Change takes time. This Labour Day join a Tribe that gets you! 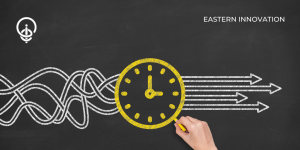 It took changemakers across the world Centuries to approve and ratify the better working conditions for workers.

In Australia, “in 1822 the convict shepherd James Straighter was sentenced to 500 lashes, one month’s solitary confinement and five years penal servitude for ‘inciting his Master’s servants to combine for the purposes of obliging him to raise the wages and increase the rations’”. National Museum Australia

On April 21, 1856, Melbourne stonemasons walked off the job and through the streets in a public protest for fairer working conditions. Prior to this, in August 1855, the Stonemason’s Society in Sydney issued ultimatums to employers demanding an eight hour day for its workers.

But it wasn’t until over a hundred years later, in 1916 that the Eight Hours Act was passed in Victoria and New South Wales. It wasn’t until “January 1948 that the Commonwealth Arbitration Court approved a 40-hour, five-day working week for all Australians.”

Many, many people fought to “regulate the length of working days to prevent excesses and abuses”. Wikipedia lists this mammoth timeline of  challenges, negotiations and successes. 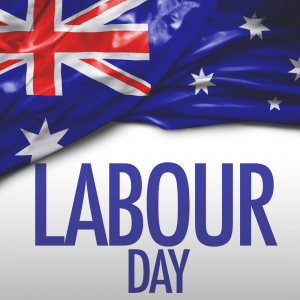 In Victoria, March 8th commemorates the achievements of the labour movements in Victoria as Labour Day.

At Eastern Innovation, we know great change take time to manifest. Our changemakers build tribes and design products and solutions that help people thrive. They know that lasting and impactful change is a long journey with challenges along the way. Join a tribe that gets you and will help you manifest successful change.

We promise, there’s be no lashes!

Check out our workspace options