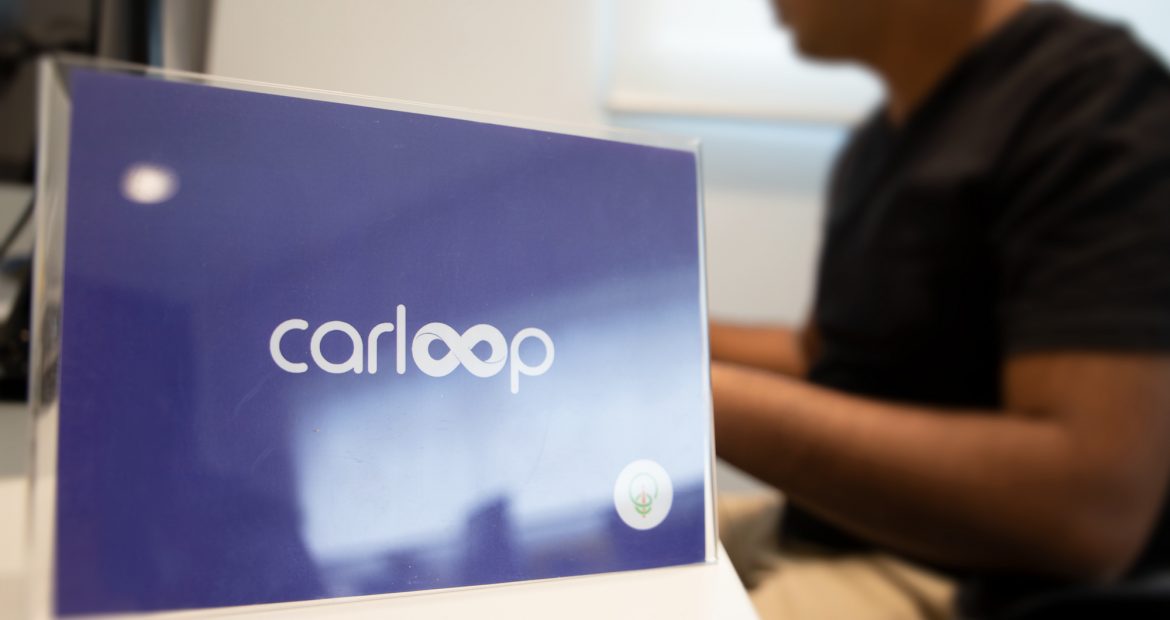 Car enthusiast Riz Akhtar started Carloop about two and a half years ago. Frustrated at an ‘outdated’ new car buying process, Riz set out to find an easier way to buy a new car. As a result he has created more transparency and time efficiency for Aussies looking to buy some new wheels.

The negative perception of the car industry – the idea that people get ripped-off, the lack of trust with car salesman, feeling bullied and intimidated into a purchase – are also things Carloop set out to change.

The Carloop website was created to streamline the car buying process and empower people with knowledge about the car they want to buy.

Everything from benchmarked/transparent pricing sourced from Carloop users who have used the site, through to the new ‘Deal Checker’ feature which allows users to quickly see if what they have been quoted stacks up.

The City of Monash is seen as a key hub for the automotive sector in Australia, being home to the head-office of many significant players including Mazda, BMW, Mercedes, Hyundai, Subaru, Haval, and Nissan Australia expected to soon join the ranks.  It is also home to key component manufacturers like Bosch Australia. Setting up operations in this area and capitalising on having so much of the industry at their fingertips made a lot of sense for Carloop.

A regular at startup meetups, Riz estimates that through startup touch-points such as the Monash Generator and co-working and innovation hubs such as the Eastern Innovation Business Centre (EIBC), there are currently some 150-200 startups throughout the City of Monash, with more being added annually.

Being surrounded by so many startups means that the region has become a haven for Riz to connect and grow Carloop by working alongside like-minded people. This sharing of ideas, collaborating and networking is invaluable to a fledgling startup. Riz also noted there is potential for the local startup ecosystem to support new entrepreneurs, innovators and out-of-the-box thinkers with a hunger and drive to succeed. He believes these people will gravitate to established startup communities like the one right here in the City of Monash.