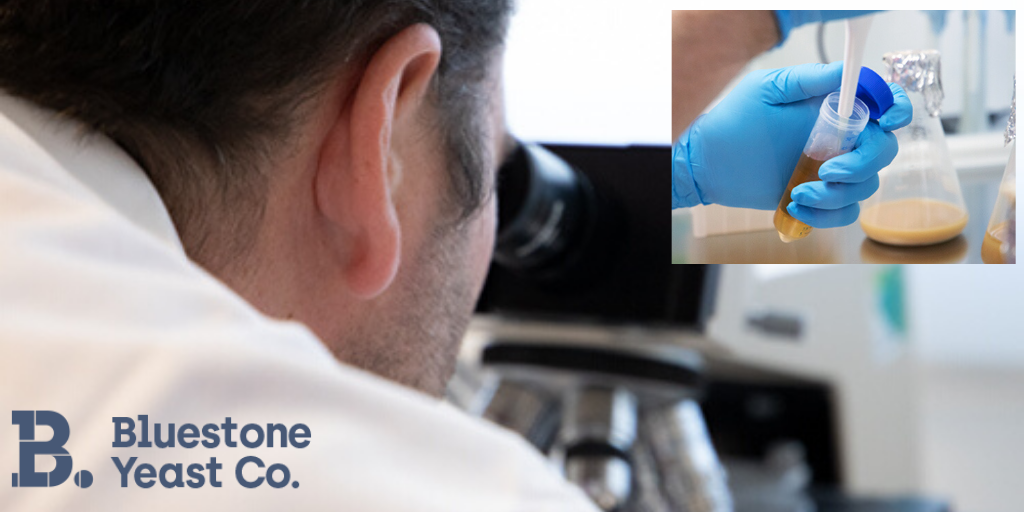 Craft beer enthusiast brothers Derek and Damien Lacey are on to something. They’ve discovered that even as the local craft beer segment continues to boom Down Under – it’s only a handful of local brewers who can genuinely say that their product is 100 per cent Australian made.

Responsible for up to 70 per cent of a beer’s flavour profile, yeast is the most important ingredient of beer brewing. The vast majority (95 per cent) of Australian craft breweries source yeast from overseas markets, with the United States currently supplying the lion’s share for local beers.

The benefits of liquid yeast over traditional dry yeast are many – the flavour profile is superior and as liquid yeast is a concentrate – it can be ‘re-pitched’ (re-brewed) multiple times. Add to this the fact that the yeast will only have to travel within the country, therefore minimising freight miles and reducing the product’s carbon footprint and you have a compelling offer. Put simply, locally-grown liquid yeast goes further.

Derek (who has a PhD in Immunology and Medical Research) has a passion for brewing beer. After listening to a craft beer podcast, Derek travelled to Portland, Oregon to research US yeast-growing labs and returned to Melbourne armed with a deep understanding of what was required to deliver the vision.

Damien brings the manufacturing process smarts to the start-up. A Lean Six Sigma guru (Lean Six Sigma is a process improvement method designed to eliminate problems, remove waste and inefficiency, and improve working conditions), he also has many years’ sales experience and is a qualified mechanical engineer.

As their venture evolved, the team discovered a very specific set of challenges, most of which centre around working environment capabilities. They found they needed space where science, production, business and everything in between could work hand-in-hand.

This led the brothers to the Eastern Innovation Business Centre (EIBC) in Mulgrave. After visiting almost every co-working space across Melbourne, none came close to being able to match the Monash-based facility’s capabilities of a wet lab, storage space and office space under the one roof.

It was the combination of the facility and co-working environment, coupled with the know-how and access to the wider City of Monash-located scientific community – CSIRO, The Australian Synchrotron and Monash University ­- that won Derek and Damien over.

It’s the perfect environment for their start-up to grow and thrive.